Mould and dampness indoors are linked to a variety of health effects including both the development and aggravation of asthma, respiratory infections including chest infections and bronchitis, coughing, sneezing, and eczema. 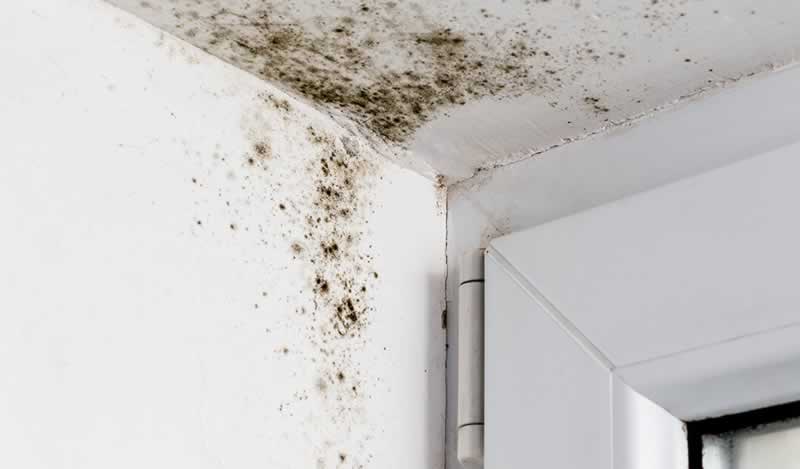 Mould testing is a service offered by Fibresafe NZ to test and assess your home, business or site. It is vital to know if you have mould growing, especially if it’s unseen. We are all about keeping yourself, your family and your team safe from toxic mould exposure. Here at Fibresafe NZ, we know how important health is and it all starts with a healthy environment. Read on to find out more about what type of Mould Assessment Services are available, and what the best option would be for you.

We have a range of services available including mould testing and asbestos testing and can come to you from anywhere in New Zealand. We are a nationwide service. You can read more about our story to see more about Fibresafe NZ, our IANZ Accreditations and our great team of mould assessors.

Moulds are widespread in the environment and it is not possible to eliminate complete exposure. There are no clear guidelines as to how much mould is considered to be safe to be around. Therefore, it is generally recognised as best to remove any visible mould when present indoors, and to fix the underlying issue to minimise the risk of damaging health effects on those who are regularly in the space where there is mould found.

For these reasons, Fibresafe NZ has developed a simple mould assessment service that is designed to provide all of the information you need to plan remediation, address your mould issue and create a safe and comfortable environment. Our specialist team of assessors can help you with any mould problem you may have.

A standard mould assessment involves a systematic inspection of a building to check for the presence of mould and moisture and, most importantly, to investigate the root cause – the course of moisture ingress into the building. In some circumstances, samples can be taken to confirm the existence of mould in the building, and recommendations will be made to help plan remediation to prevent reoccurrence in the future. Usually, a Standard Mould Assessment should be the starting point in most cases if you are suspecting that you might have mould issues.

Please contact us today to discuss your mould issue, and how we can assist you. Our team of mould removal specialists and asbestos assessors in NZ are here to help.

An Intrusive Mould Assessment involves checking concealed areas such as wall cavities that are not normally accessible for inspection or visibly seen. The scope of an Intrusive Mould Assessment will depend on site-specific details and the purpose of the assessment. This type of mould testing is important, especially for leaking homes, as some mould that may be growing could in inside the wall cavities, as mentioned above.

While scientific evidence for specific adverse health effects caused by black mould in buildings is generally lacking, the removal of indoor mould is important to minimising health issues. We can offer mould testing and other mould services to remove black mould, identify and solve any moisture ingress issues.

Fibresafe NZ can also test for other substances like asbestos, lead, arsenic and meth. You should choose to use Fibresafe NZ to ensure that you meet legal health and safety obligations for your building. You can find further information on the identifiers of black moulds are and some reasons as to why you could have black mould problems before contacting our team. Our team will discuss your mould issue with you and see what is the best solution for your situation. We will ensure that you get continual support during the process of mould testing, keeping you informed on what we find. 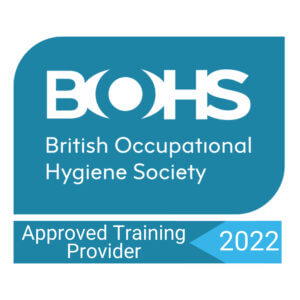 IANZ is New Zealand’s leading accreditation partner. Fibresafe NZ is proud to be an organisation that holds IANZ accreditation can have confidence in its processes and thereby assure its valued customers and clients.

You can view our accreditations.